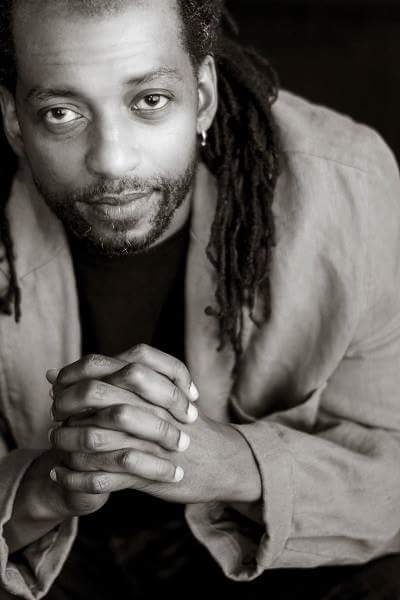 DeAndre Carroll is the director of The FunKinetic Project. He is an award nominated choreographer, accomplished teacher, and performer specializing in dances of the African diaspora including West African, Afro-Caribbean, and Hip Hop dance forms. He has been an instructor and active member of the Colorado dance community for over 20 years, having taught at such institutions as Motion Underground and Streetside Dance in Boulder, The Bboy Factory, School of Breaking, and Cleo Parker-Robinson Dance. He has also been the artistic director and producer of the Disciples of Funk dance festival, now in its fourth year.”

DeAndré has also been a dance soloist with C+C Music Factory, a guest artist with the Boulder Colorado Hip Hop Festival, and taught collaborative workshops for the Colorado Dance Festival with the Philadelphia based Hiphop Company Rennie Harris Pure Movement and The African American Dance ensemble. He has also been a regular instructor at local dance schools including Cleo Parker-Robinson Dance, and Motion Underground.